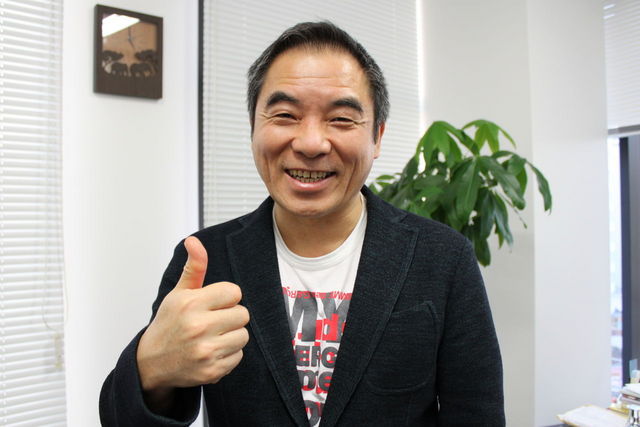 A former local television director for Hiroshima Home TV (1981-87), Fujimura directed and produced everything from economic news to entertainment programs. Then in 1986, Fujimura launch Crazy TV in Tokyo. His overwhelming success in this venture prompted him to open Bay Side Studios with a group of his production colleagues which has become one of Tokyo’s top post-production houses. As President of Crazy TV, Fujimura offers his staff and clients years of experience in television production and coordination.